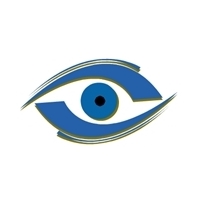 The Bendigo Eye Clinic has been serving patients from Bendigo and Regional Victoria for over 25 years, providing excellent eye care and surgery. 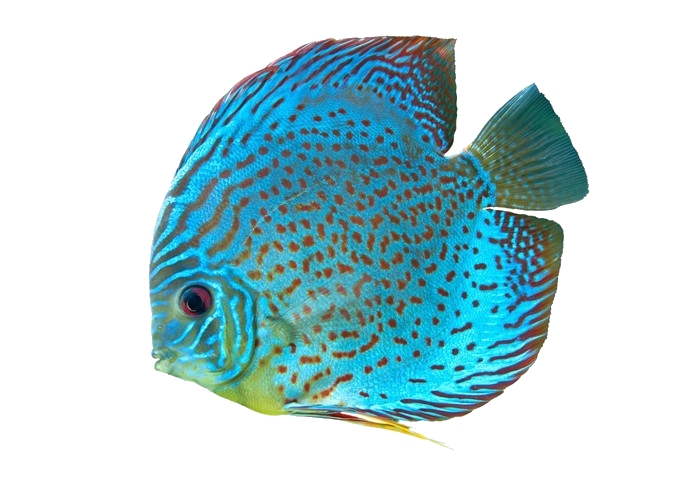 On the day of your appointment, please allow up to 2 hours from your appointment time and a driver to take you home. You will meet multiple staff members on the day, including reception staff and diagnostic equipment operators, an orthoptist and your doctor. Most patients require pupil dilation with eye drops to allow for a comprehensive eye examination. The effects of the drops last several hours, and you may be unable to see clearly (particularly for driving) until they wear off.

Please ensure that you have a referral from your GP or optometrist and your Medicare card so that you are able to claim the Medicare rebate for your consultation and any tests or procedures that are required.

Our doctors accept referrals for all eye conditions:

Peter Burt has a vast experience in General Ophthalmology having consulted for many years at the Royal Victorian Eye and Ear Hospital Melbourne and The Royal Children’s Hospital Melbourne prior to establishing the Bendigo Eye Clinic in 1993.

Peter completed a Bachelor of Medicine and a Bachelor of Surgery at Melbourne University in 1973. He was also a General Practitioner concentrating in sports medicine and spent some time as the Footscray Football Club Doctor prior to specialising in Ophthalmology.

He became a fellow of the Royal Australasian College Of Surgeons and the Royal Australian and New Zealand College of Ophthalmologists in 1993. In 2010 Peter completed a Bachelor of Arts at La Trobe University.

Peter has performed over 25000 successful cataract procedures, and was a pioneer of modern phacoemulsification cataract surgery when it was introduced to Australia. He also performs squint surgery and various other surgical procedures. Peter also treats glaucoma and maculardDegeneration with Anti-VEGF injections and the latest laser treatment. He spent several years at the Eye and Ear Hospital specifically working in the areas of glaucoma and macular degeneration treatment.

Dr Burt, FRANZCO FACS Oculoplastic Surgeon is one of the world’s leading surgeons for upper and lower eyelid surgery. An Ophthalmologist for 10 years, Dr Burt specialises in Oculoplastic Surgery of the orbit, eyelids, periorbital area, face, and the reconstruction of the eye and associated structures. Dr Benjamin Burt performs meticulous upper, lower blepharoplasties and forehead lifts for men and women.

Dr Burt’s qualifications are also recognised in Canada and the US where he was Assistant Professor and Head of the Oculoplastics Division for four years at Texas Tech University following two years as oculoplastic fellow University of California Los Angeles under Professor Robert Goldberg and Professor Raymond Douglas.

Mr Michael Shiu is an Opthalmologist specialising in the treatment of general eye disease including Cataract Surgery, Laser Refractive Surgery and Macular Degeneration. He also is extensively trained in the medical, laser and surgical management of Glaucoma.

He is fluent in spoken and written Cantonese and Mandarin.

Michael has returned to Bendigo as a specialist eye surgeon after spending 3 years here during his medical training in 2006-2008. He is an ophthalmologist with fellowship training in glaucoma and expertise in cataract, macular degeneration, diabetes and other eye diseases.

He graduated with honours for his medical degree from Monash University, which included 3 years training at the Bendigo rural clinical school. This time involved time in Swan Hill, Echuca, Kyabram, Castlemaine, Kyneton. Michael also received honours for his Medical Science degree which focused on new treatments for macular degeneration. This research degree was completed in Bendigo and he was the first medical student to do a research degree here. This paved the way for future students and there have been a steady stream of research students in the years since Michael pioneered this pathway.

Michael was awarded the Royal Australian and New Zealand College of Ophthalmologists Undergraduate Medal for the best student in ophthalmology. He subsequently trained as a junior doctor at the Royal Melbourne Hospital gaining experience in the Neurosurgery, Intensive Care and other departments before moving to the Royal Victorian Eye and Ear Hospital to complete formal ophthalmology training. After completion of specialist ophthalmology training Michael completed an internationally competitive glaucoma fellowship at the same institution.

Since completing specialist training Michael has moved back to Bendigo with his young family and commenced work at the Bendigo Eye Clinic. He holds public appointments at Bendigo Health and Castlemaine Health and operates publicly at both hospitals. He is also a staff consultant in the glaucoma unit at the Royal Victorian Eye and Ear Hospital which he attends twice per month. Michael has honorary appointments at the University of Melbourne and Australian College of Optometry.

Michael is involved in registrar training particularly in the area of optics. He is also currently engaged in research, particularly in glaucoma. His has interests in developing improved methods of visual field testing using virtual reality technology and using artificial intelligence to improve ocular diagnostics.

Dr Dujon Fuzzard MBBS/BMedSc FRANZCO was born and raised in Bendigo, with strong family-ties to the local area. He returned to Bendigo in 2020 to practice as a general ophthalmologist, cataract surgeon and medical retina sub-specialist.

Dr Fuzzard completed his undergraduate medical training with Monash University, which included two years of training within the local health system. After completing his medical internship and residency at the Royal Melbourne Hospital, he completed an additional year of pre-vocational work in the Blue Mountains as an ophthalmology registrar.

From 2015 to 2019 Dr Fuzzard worked at the Royal Victorian Eye and Ear Hospital, where he completed his specialist training in ophthalmology and sub-specialty fellowship in medical retina diseases. In 2016, he published a book chapter on the treatment of wet macular degeneration.

In addition to practicing in Bendigo, Dr Fuzzard has a public appointment within the Austin Health Medical Retina Clinic.

Outside of clinical practice, Dujon maintains an active lifestyle. He is a proud father and plays Australian Rules football locally.